In a long post, Sleepy defended Ber stating that the accusation labelled against him by Zeddy are unfounded, because the creative director had a very personal relationship with most of the comedians he is being accused of exploiting.

“I have soo much admiration for @teacherwanjiku she has a Great Dream to Pave way for more Ladies in the industry. She has my support 💯 when you need me I’m here siz. About Ber, haya For all of you Judging a Man you don’t even know, you need to meet Ber. Great Guy. He has payed his Price in Building the Industry. Ask yourself why NO comedian is saying anything about this Man amidst the Drama. I have soo much Respect for Victor, did you actually know that Ber was among the few people that Hangout with Kasee before he passed on🤷🏼‍♂️ Zeddy did you even dare to know the relationship between Kasee and Ber?” reads part of his post. 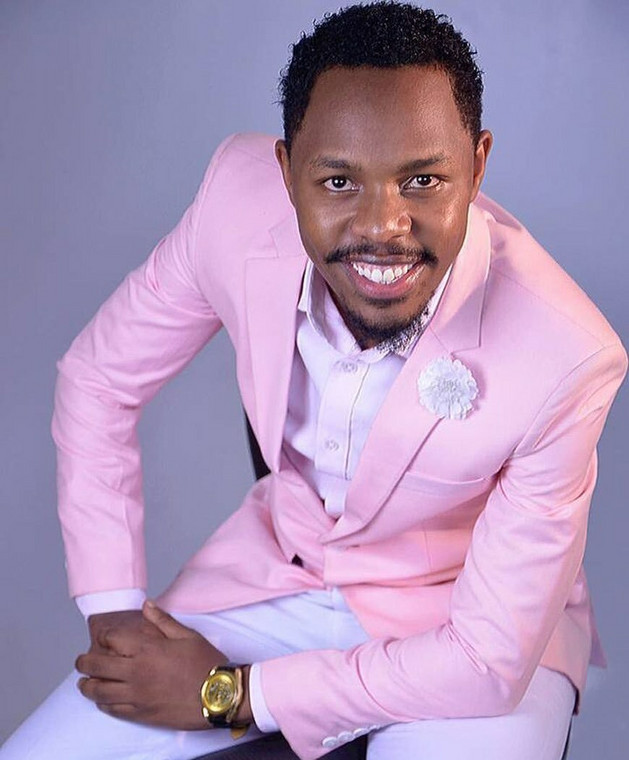 Ber doesn’t decided who should shine

Sleepy argued that Ber is not God to determine of who should shine and who should not in the comedy industry and therefore he will not let her throw Ber under the Bus.

“Do you know that Othuol Called Ber to tell him he has a Growth in his brain and needs help TODAY? Do you even know the Relationship between Ber and Ayeiyaaa? Did Ber cancel a whole Audition so that Mtumishi and reative DTeam can listen and Build your Act? How many Shows have you done on Churchill’s Platform? How many shows has Teacher Wanjiku Done? Who Decides who Shines? God? or Ber? Flaqou, Desagu, Njugush are Successful comedians from just social Media. It’s unfair to Judge Ber, We had a long discussion with Ber about Being part of Quarantine Comedy Club and he told me Sleepy you have to Join this amazing team, it’s putting Food on soo many upcoming comedians table, it’s a symbol of Hope during this Hard Times. 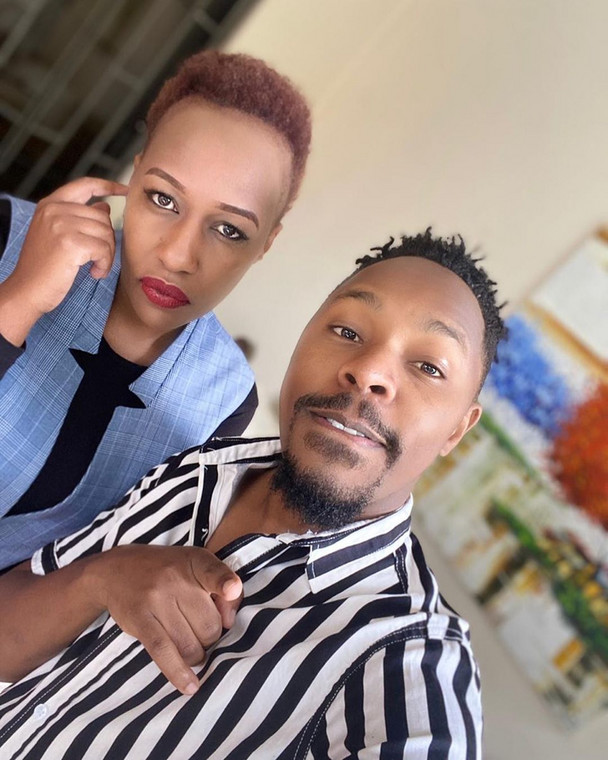 I will not let you Guys throw this Man under the Bus. Tell me Nalamba and all but it doesn’t matter the Truth counts I Dare all this successful comedians from Churchill Show to Say Ber dint have a hand in the Success they Enjoy? I have never been this emotional as Today. But today I just need you to know that I don’t stand for what is popular I Stand for what is Right. Research before you criticize. Goodnight people. Lets Join Hands and Build this industry it has the potential to employ so many people Now and in the Future, we have the World to Conquer we can’t Fight ourselves. Rebuke but with love ✌🏽 Dont forget to watch series mpya ya zedyy ya Karao Dame inaweza mbayaaa @zainabuzeddy,” wrote Sleepy David.

However, in quick rejoinder, Zeddy hit back saying Sleepy was just defending Ber because they are friends.

“Sleepy unasema hivi juu Berry hukufavour,you are only at Churchill show because your show with teacher Wanjiku at Citizen never worked it never succeeded,am sure ingesucced haungerudi churchill show,ulirudi through Berry ndio uunde jina ikishika utoke,hope churchill opens his eyes,Berry never wanted any girl Comedians to succed ndio bibi yake ashine, a reason why we have few female comedians ni juu ya ber,alihakikisha most wamedie ndio bibi yake ashine as “queen of comedy” when Wanjiku put up her show at kicc ya girls are also funny most of the girls walikuwa threatened wakapiga in fear wasinyimwe churchill show. 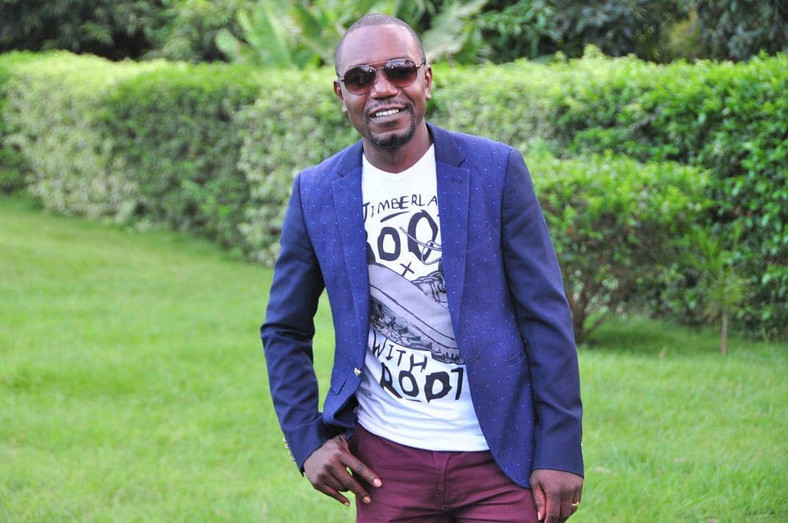 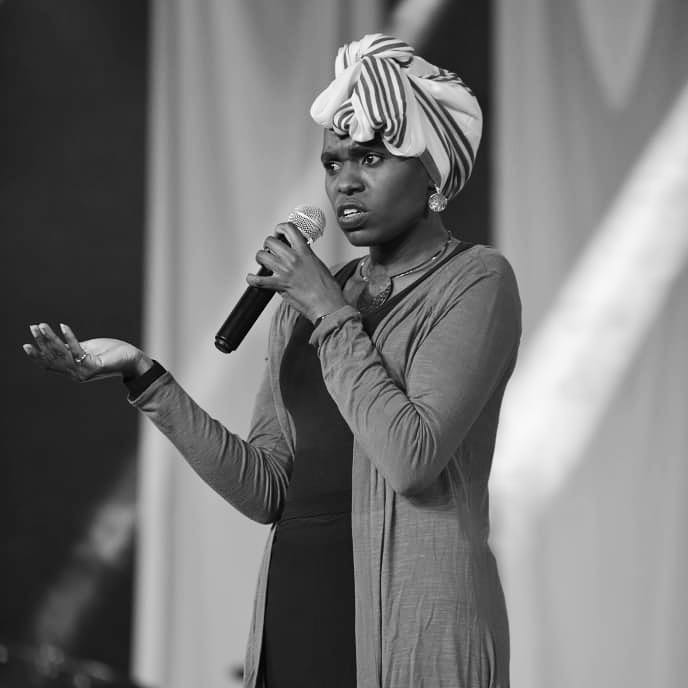 Zeddy added that’s she will not shy away from speaking the truth over fear of being banned from performing on Churchill show again.

“I may sound crazy but Ukweli , ni more comedians will continue to falling into Depression and attempting / committing suicide, I wish wangesema Ukweli wasaidike, hate me but don’t hate the truth. Many comedians are hurting in silence for fear of losing their opportunity on stage, I tolly understand them for me, I have chosen this path to speak the truth. This has been a burden to all of us and for this reason I chose other hustles nisije nikajitia kitanzi,” said Zeddy.