The finalists were introduced by the reigning Miss South Africa, Sasha-Lee Olivier, in a virtual public reveal yesterday. The public now has the chance to vote to ensure that their favorite contestant progresses to the finale, which is scheduled to take place in the last quarter of the year.

The contestants represent seven provinces, Gauteng has six semi-finalists with three from Tshwane and one from Soweto, followed by the Eastern Cape, Kwa-Zulu Natal and Western Cape with two each while the Free State, Limpopo, and North West each has one entrant.
The semi-finalists are an impressive group of women and include two medical doctors, marketing specialists, international models, a food scientist, an actress, and business, economic, and law students. 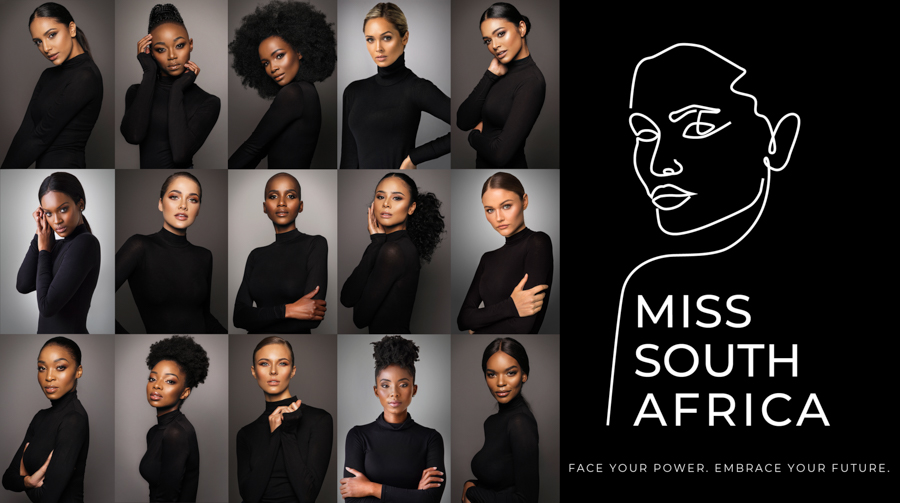 Watch! DJ Fresh Reveals The Crazy Dare That Someone Tried To...

October 1, 2021
© editor@dailyscoopmg.com
We use cookies on our website to give you the most relevant experience by remembering your preferences and repeat visits. By clicking “Accept All”, you consent to the use of ALL the cookies. However, you may visit "Cookie Settings" to provide a controlled consent.
Cookie SettingsAccept All
Manage consent